Could compassion be the new zeitgeist?

The whole world is watching the New Zealand Prime Minister, Jacinda Adern as she steps up and shows us what Compassionate Leadership looks like. 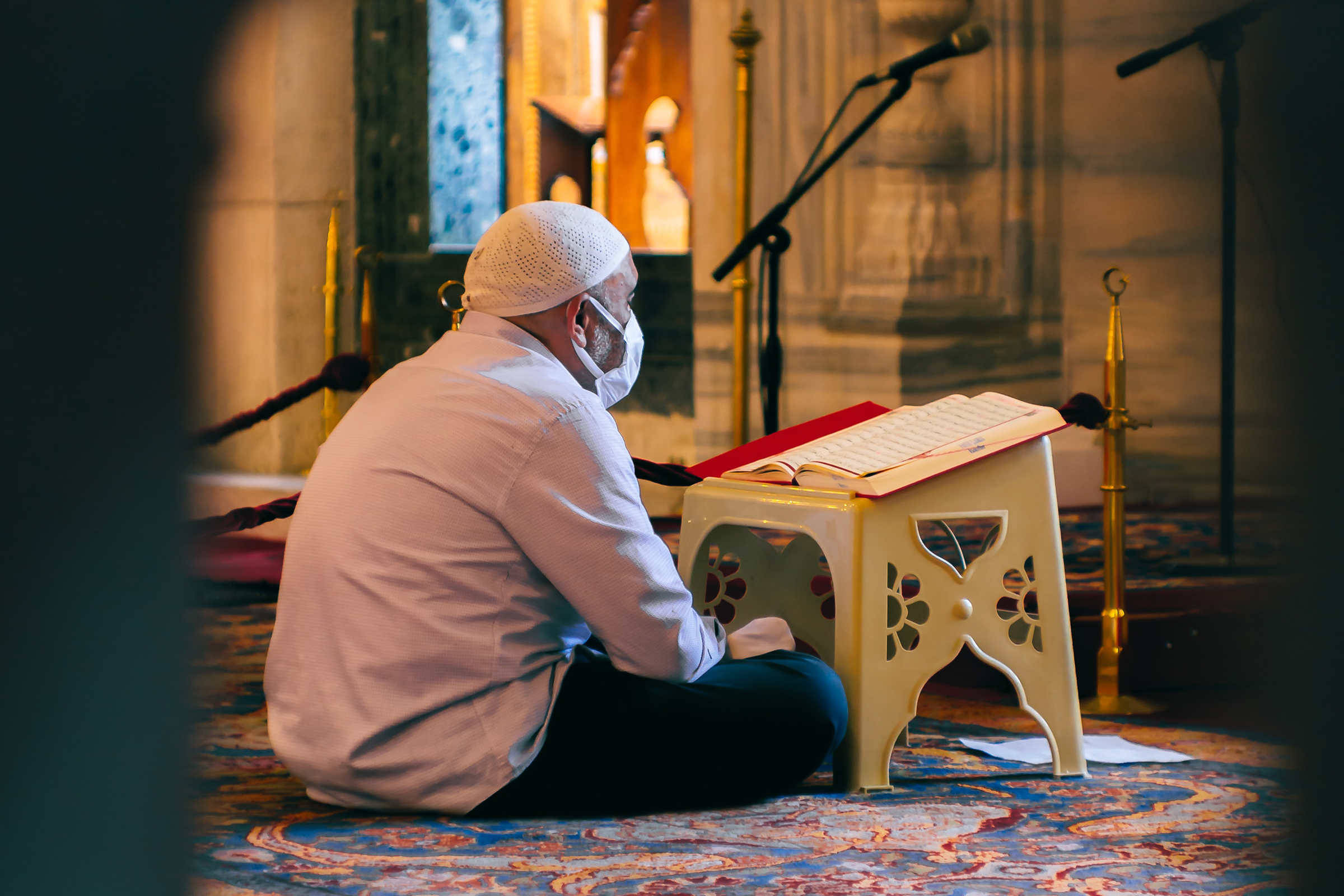 The whole world is watching the New Zealand Prime Minister, Jacinda Adern as she steps up and shows us what Compassionate Leadership looks like. I’ve been curiously pulling this apart over the last week to try and understand what it is about her response that is so generative, so brave and fearless and all at once full of tenderness.

Jacinda Adern is giving us words, where many have struggled to find the language to speak about things that don’t fully exist just yet. Like peace in times of war. Like belonging in a world built around otherness.

Each time we enact the future and give others a glimpse, however small, of what Charles Eisenstein calls ‘the more beautiful world our hearts know is possible’ we are using a prefigurative intervention. Rosa Parks bravely enacted a  moment that belonged in a post apartheid world, a world that did not yet exist. She saw herself as an equal and valuable citizen with the same entitlements as others and when she sat at the front of the bus it was this disruptive view of the future that was powerful and triumphant.

When Jacinda Adern said “they are us” and named the victims of the Christchurch terror attack not as Muslims, but instead as “members of our community who should feel safe”, she created a moment that let us all glimpse a future that didn’t yet exist. In the moment when she led the way for other women, all over the world, to wear a head scarfe, in solidarity, she showed us another way.  When asked by US President Donald Trump what he could do following the attack, she responded he could offer “sympathy and love” for all Muslim communities.

When love and compassion step up they are powerful sisters. Within 72 hours New Zealand had changed their gun laws. I spend most of my days talking about compassion. I ask healthcare services to step up and walk with me and support the creation of something that I am convinced will lead us into the next epoch. An epoch of care and love in our healthcare eco-system.

Join 300 others and come along to the Compassion Revolution Conference in Melbourne 10 and 11 September 2019. Early Bird Tickets are now on sale. All we need is you. Roll up those sleeves we are going to create robust. Check out the website

See you there. — Mary

When love and compassion step up they are powerful sisters. Within 72 hours New Zealand had changed their gun laws. 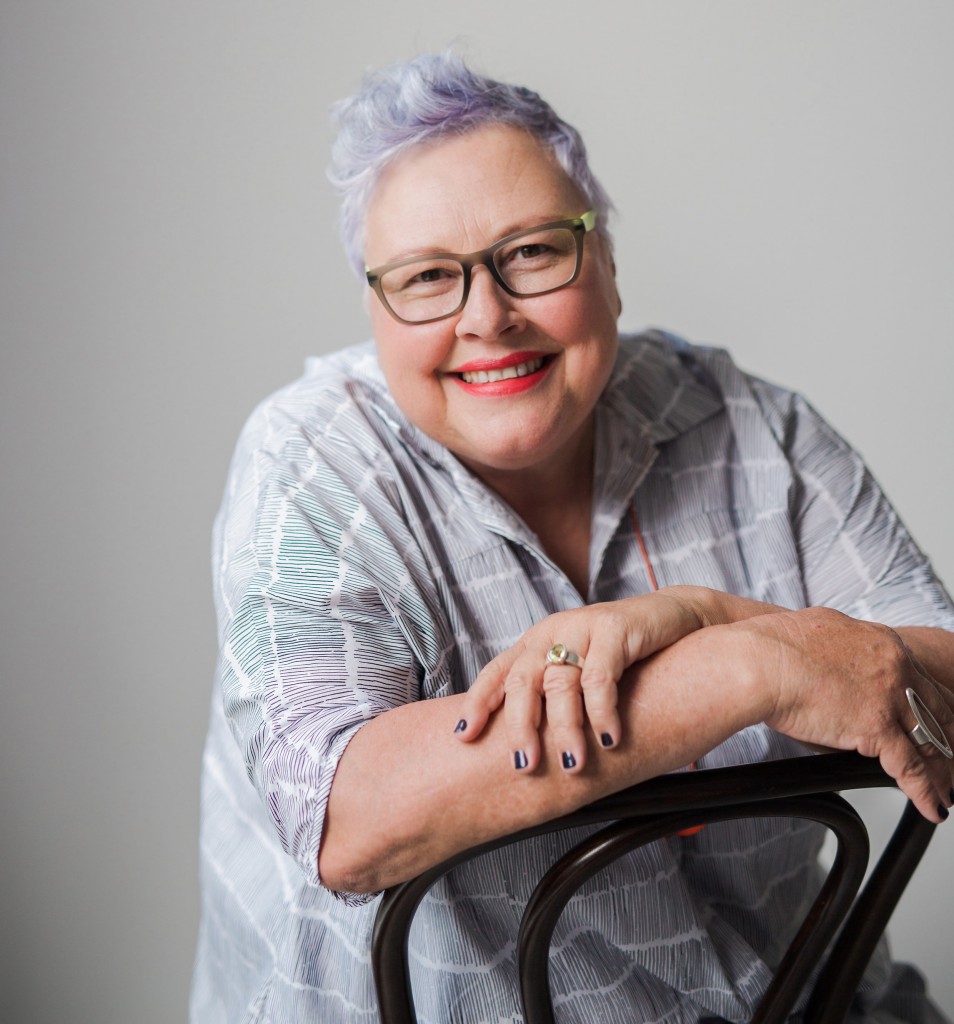 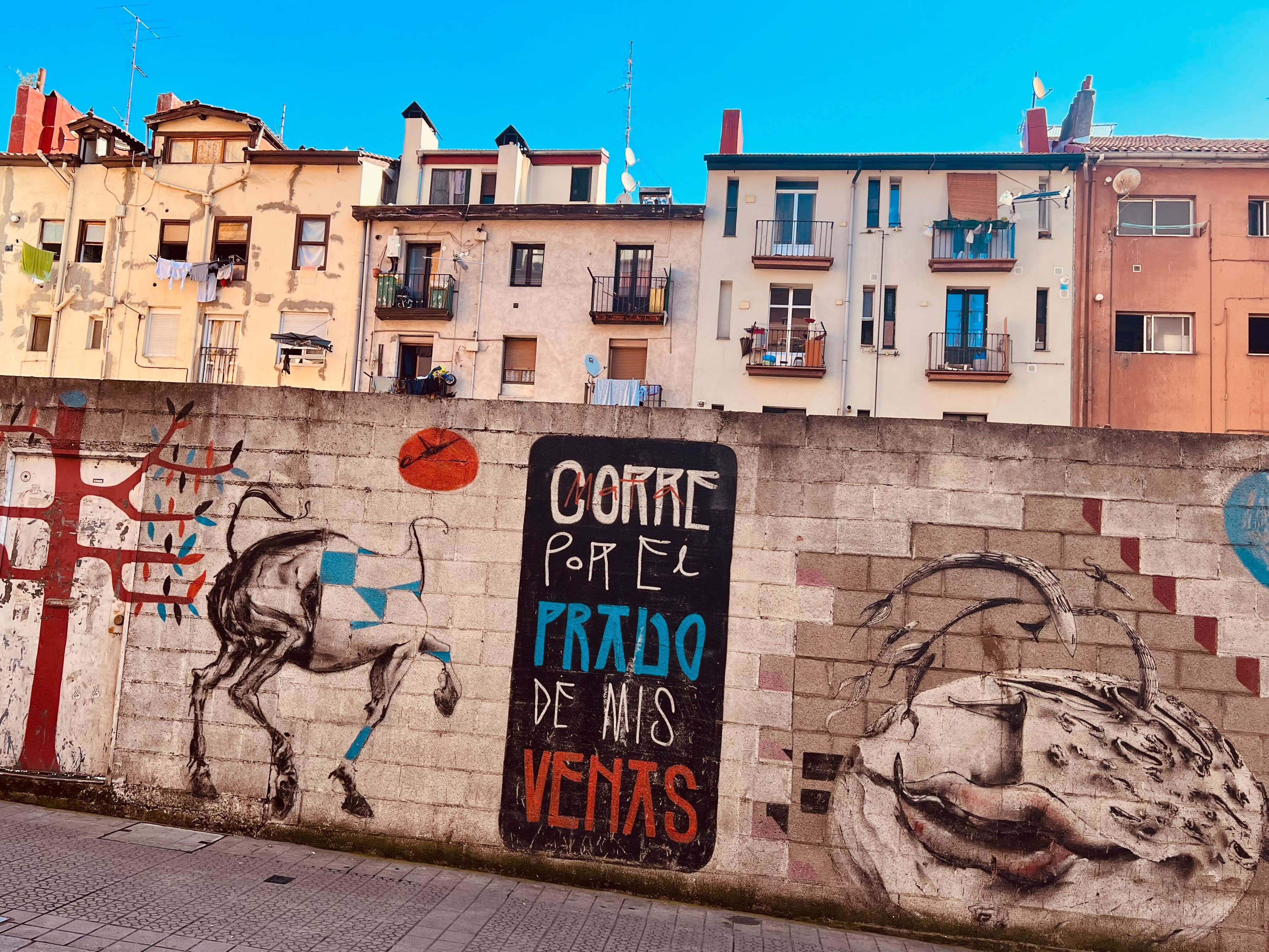 Getting Close in Bilbao 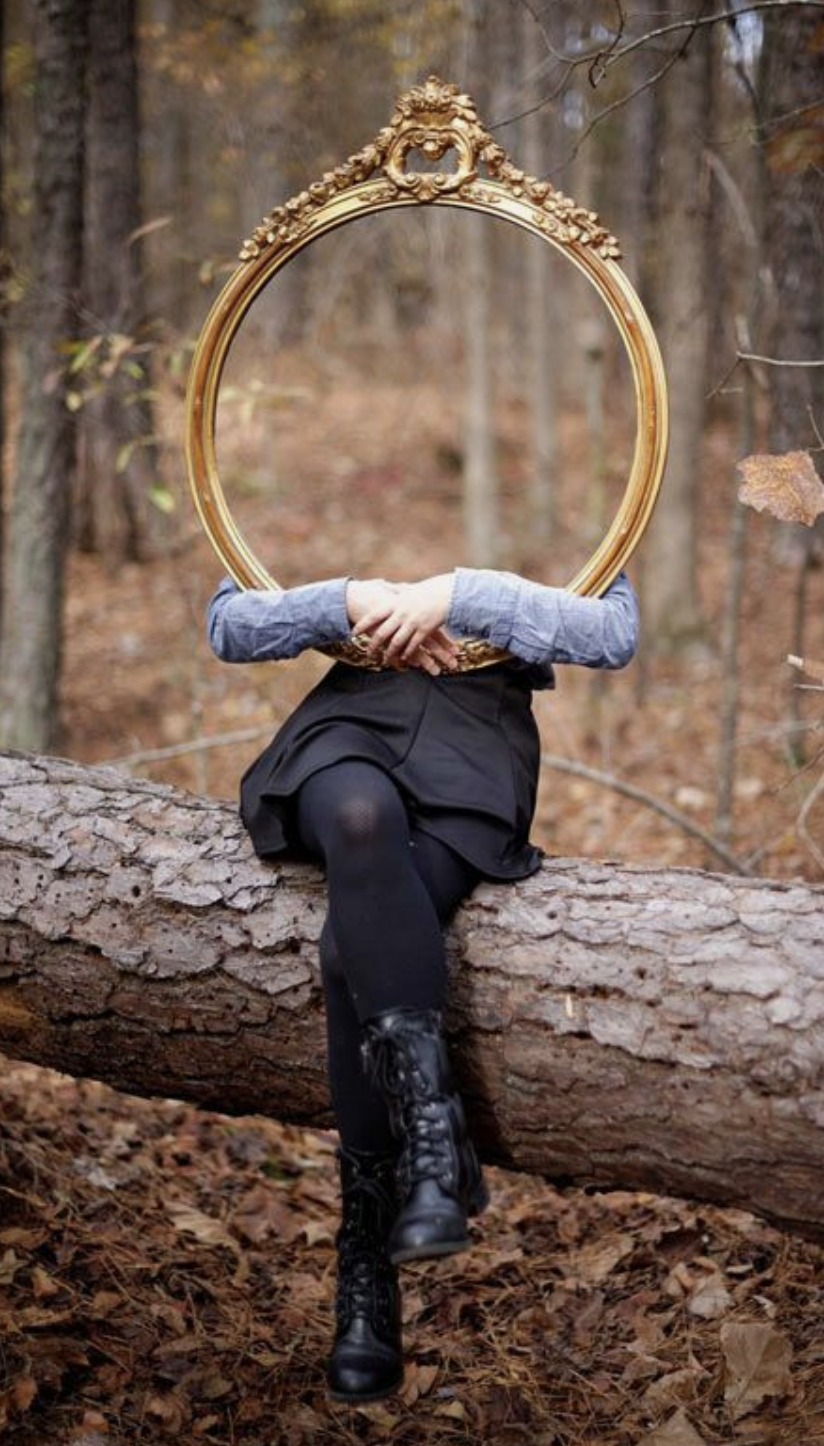 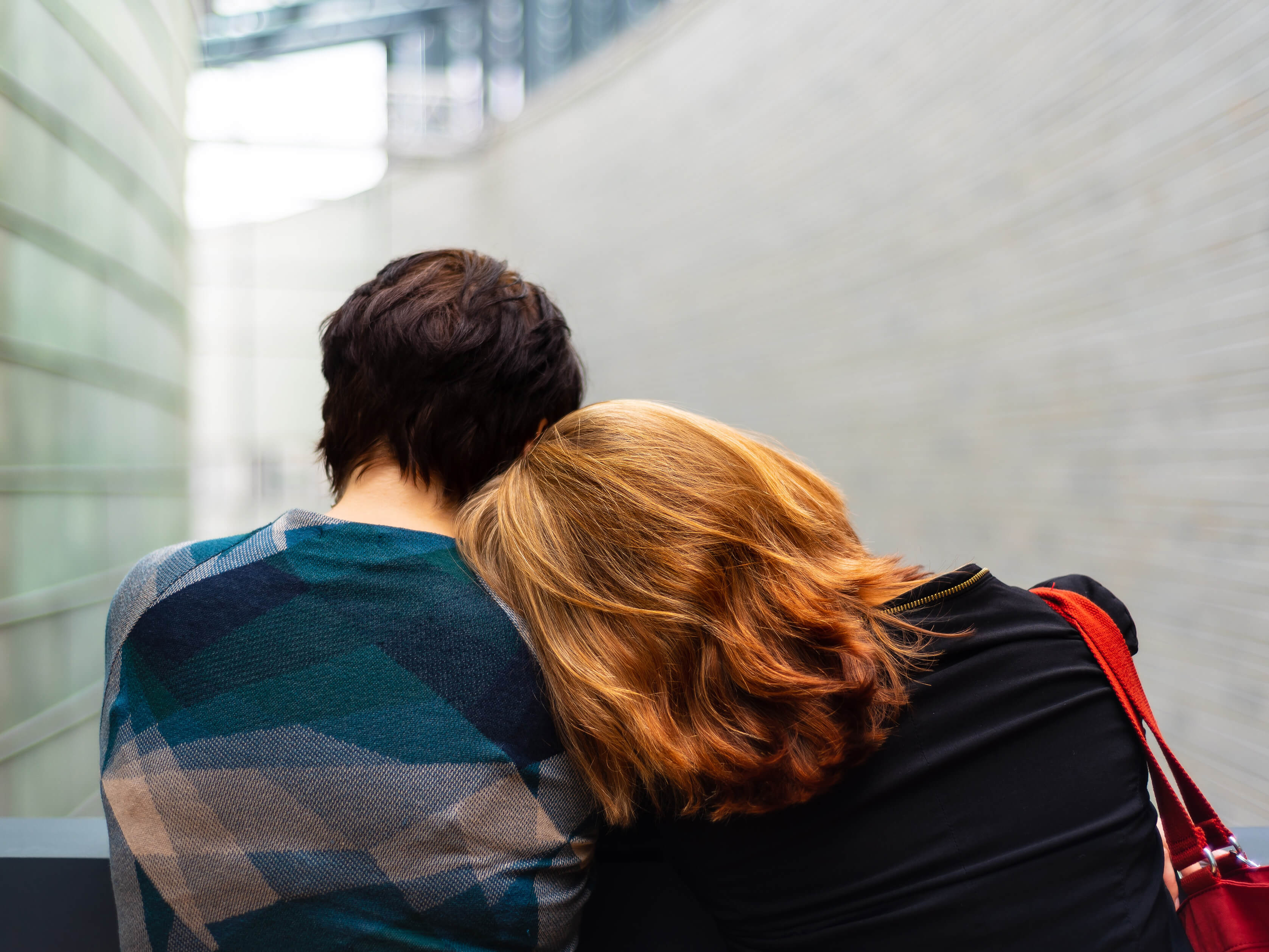 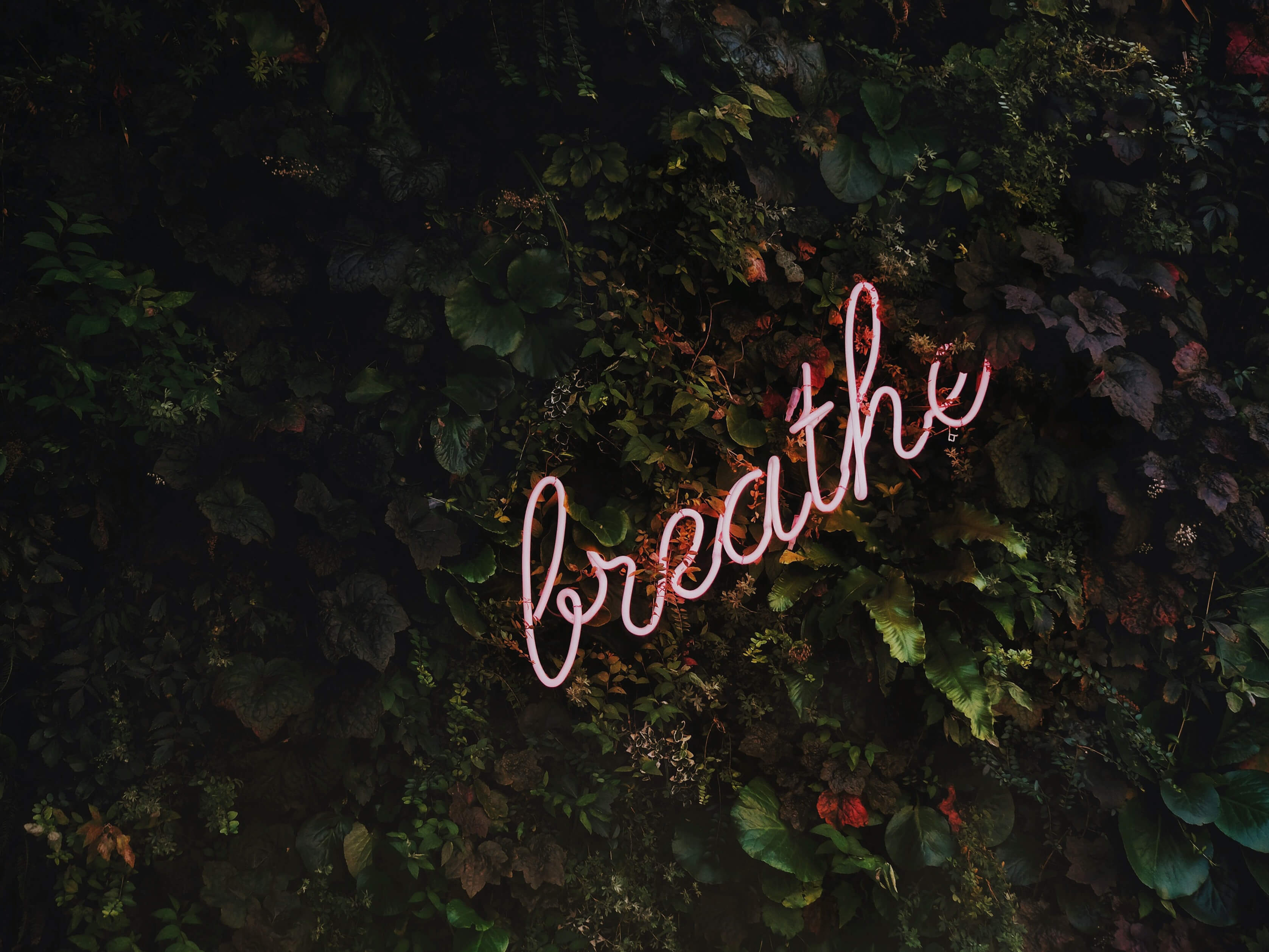 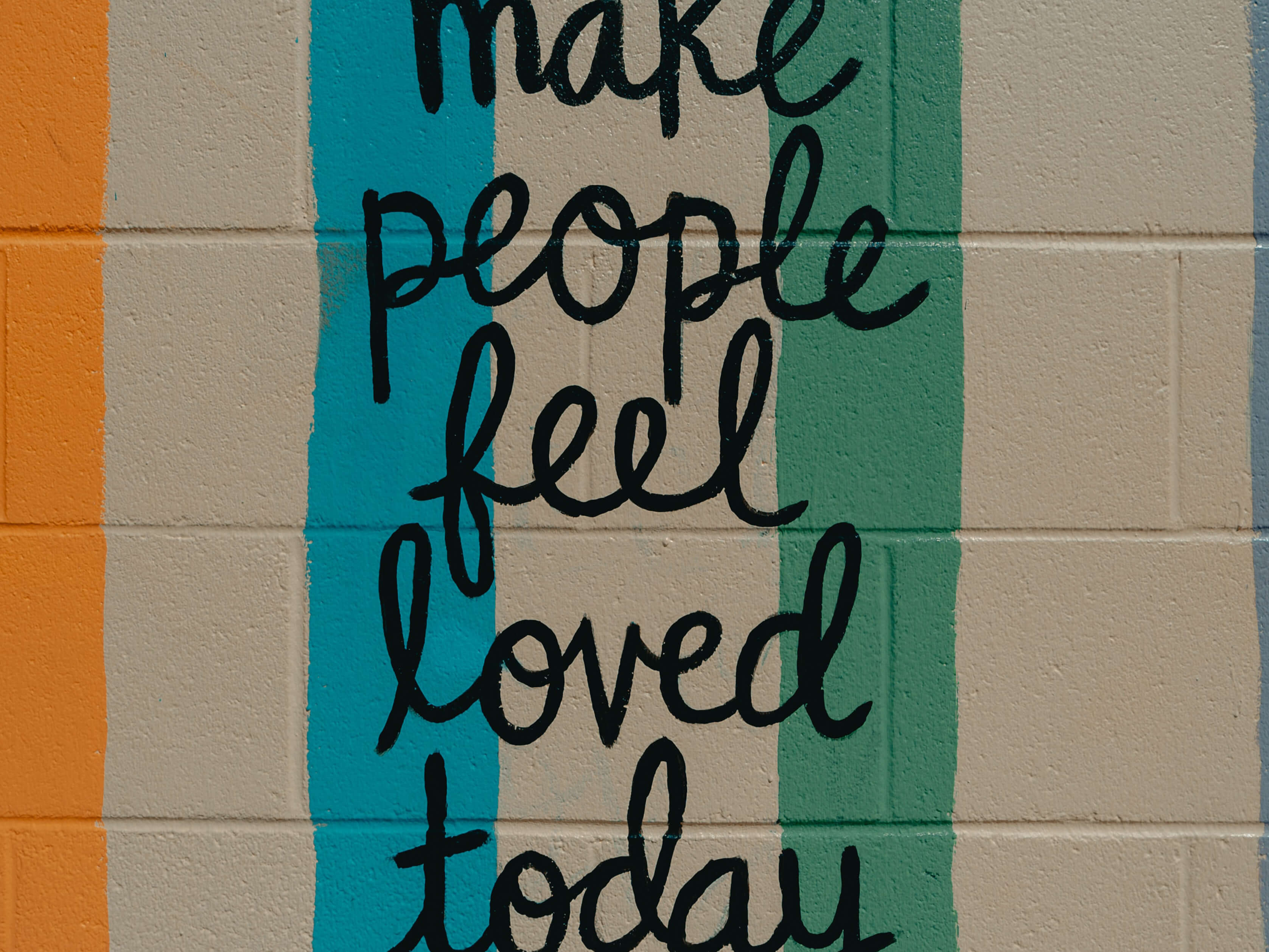 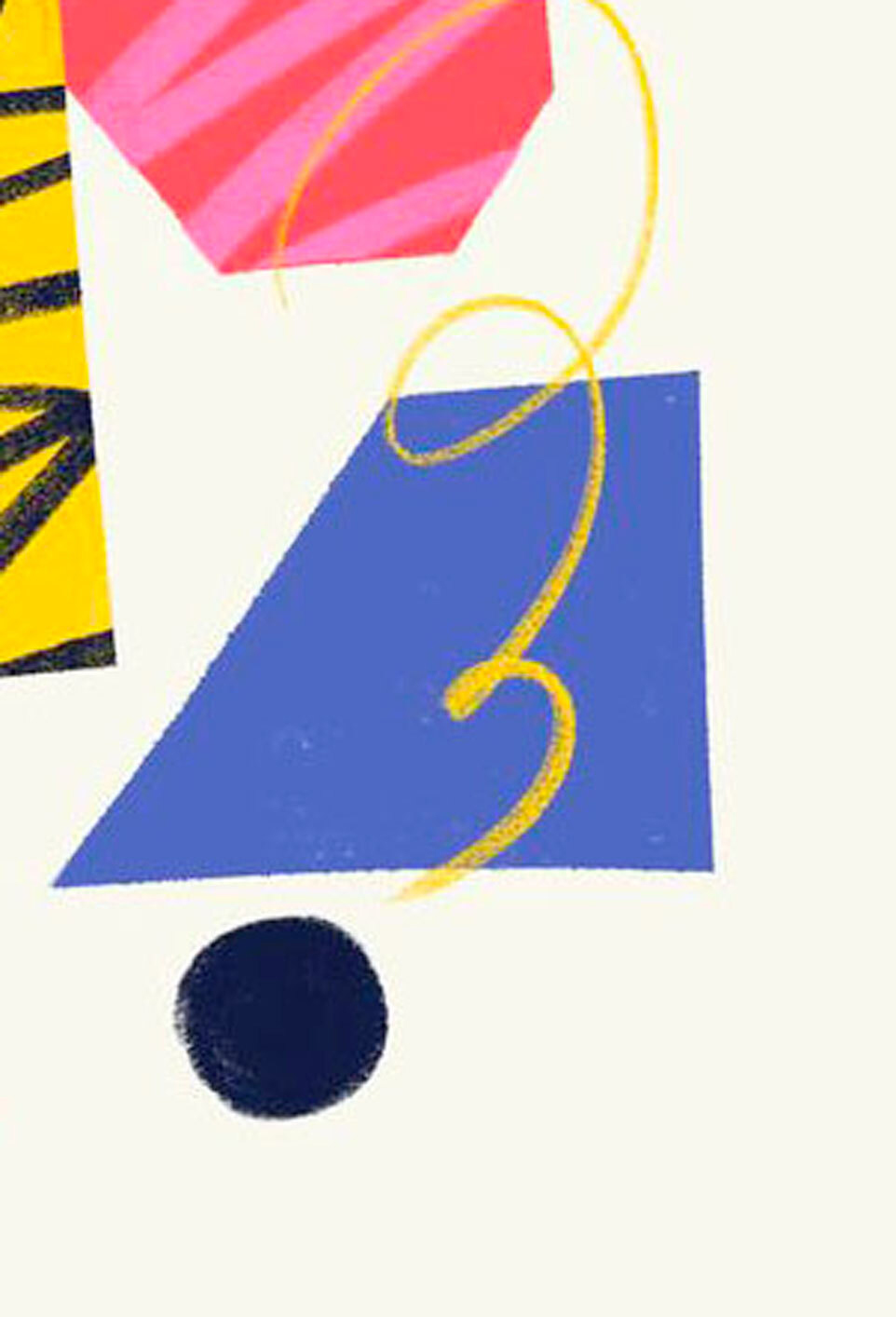 Be a subscriber of Freerthinking

Receive Freerthoughts in your inbox.

Thank you! Your submission has been received!
Oops! Something went wrong while submitting the form.
we're on instagram